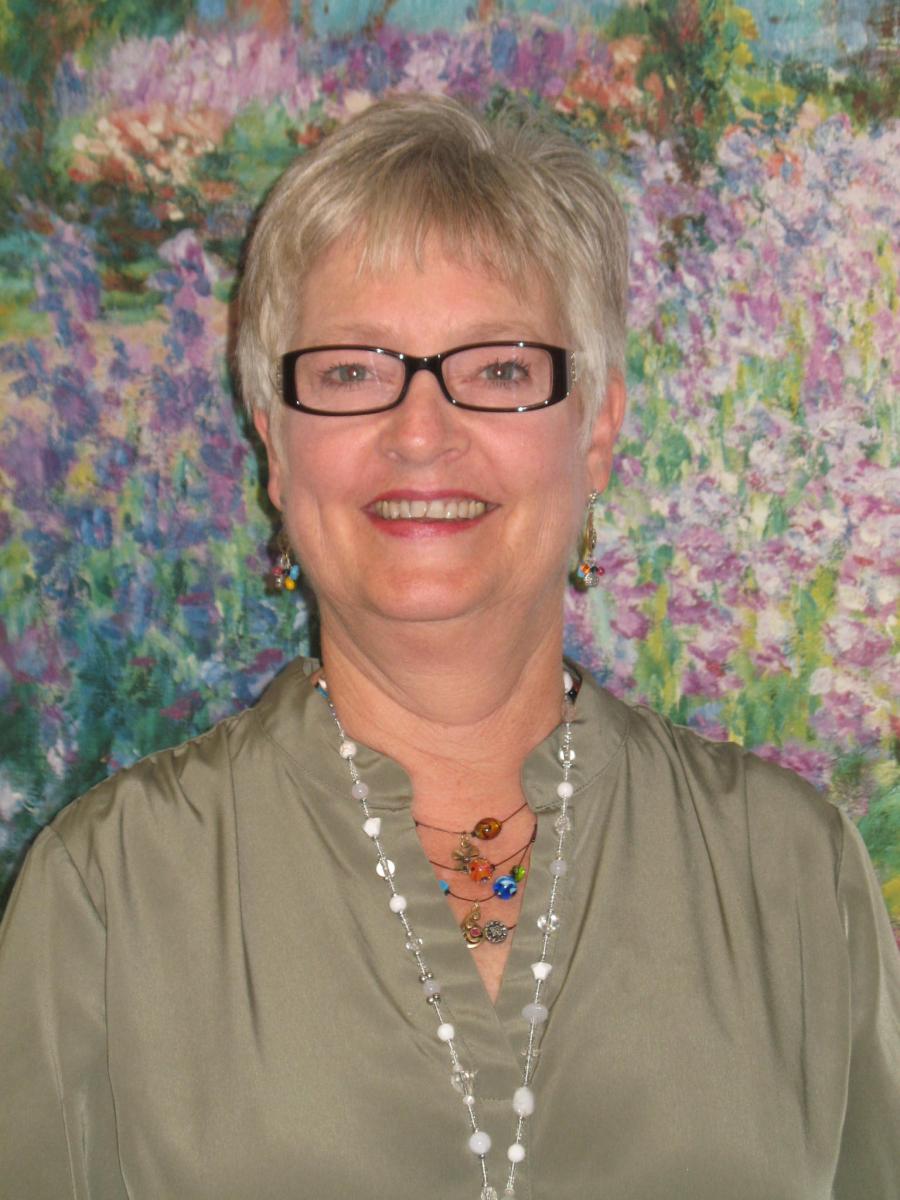 Diane Bade’s three children - Scott, Nicholas, and Christine - have myotonic dystrophy, as did her husband, Chris Bade, who passed away in 2005. Though not affected herself, Diane, like many mothers and wives, works tirelessly to educate herself, her family and her community.

Diane began attending the first disease-specific support group for people with DM in 1998. "Once we began to meet other families, it was like a family reunion. There were so many commonalities," she says. Diane now runs a Los Angeles-area support group in conjunction with Myotonic.

She didn't stop there, though. Diane and her family started Camp Bade, a sleepover camp at their home, so that young people living with DM can come together from all over the country to talk, have fun and support each other.  When Chris’ father passed away, his family set up a foundation that supports medical research and provides assistance to others, allowing more young adults to attend.

"If I’ve learned anything from my children, it’s to respect people where they are, and not push my expectations on them. I want them to embrace the life they’re given, and enjoy it."