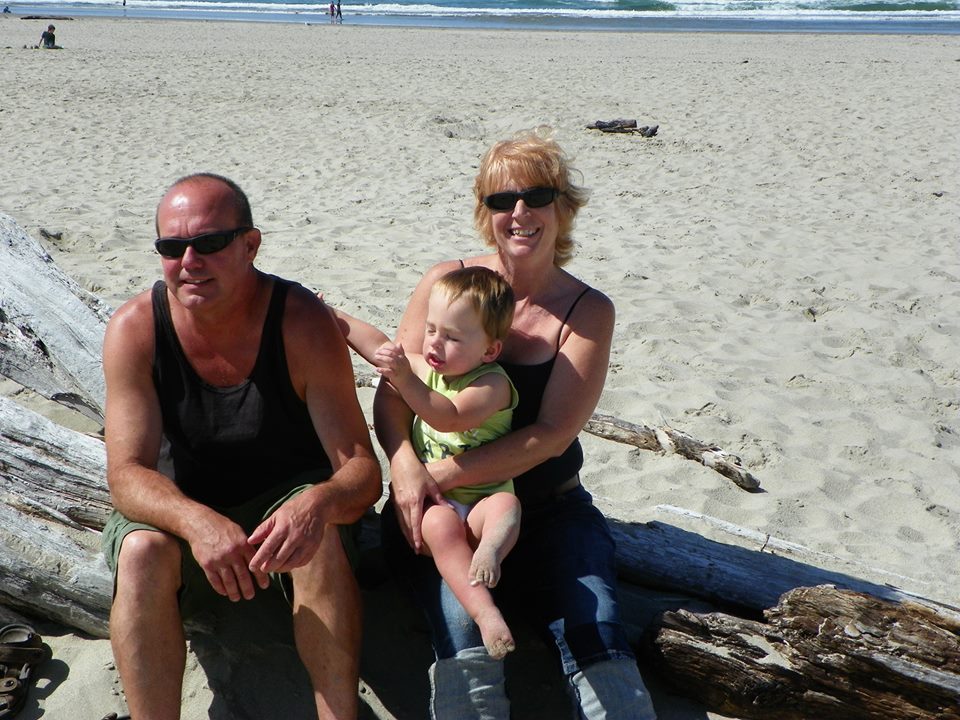 Lisa Payne's journey began when her grandson, Michael, was diagnosed with at 16 months old with congenital myotonic dystrophy. "Although the disease affects his mother and runs in his family, until his mother was diagnosed, nobody was aware of it," she says.

Michael spent time in the NICU at birth, and although he had tight muscles and a low sucking reflex, he was considered relatively healthy compared to the other children around him. From the moment Michael was born, the family saw numerous doctors and had multiple tests run in order to find a diagnosis.

Lisa and her husband became Michael's legal guardians when he was 4 months old, and are raising him alongside their youngest son Steven, Michael's uncle and best friend. He is a very happy and affectionate child, always giving hugs and playing games. Lisa's focus is on making sure Michael can communicate and be as healthy as possible - while he does not yet speak, Lisa has had some success in teaching him sign language, and the house is full of therapy balls, stair bridges, and other physical therapy implements. "It's a regular obstacle course to challenge him to work all his muscles!"

To help find support MDF's mission of Community, Care, and a Cure for Michael, Lisa participated this year in the first-annual Grandparents Campaign, to raise money for myotonic dystrophy research.