That’s a wrap! The first-ever A Damn Good Time: Party to Make Myotonic Dystrophy History (#DGT4MDF) was held Thursday, June 7th at Sony Hall in New York City. Thanks to the outstanding efforts of supporters and community members Eric Hutchinson and Tsion Bensusan, the program was amazing, the crowd really engaged and over $55,000 was raised for Care and a Cure for myotonic dystrophy (DM).

Eric Hutchinson, award-winning songwriter and performing artist, worked closely with MDF to line up an outstanding array of talent, including actor and comedian Dan Levy, actor, comedian and magician Justin Willman and comedian Rachel Feinstein. Eric also performed a selection of songs from his last few albums, including the song “Hands”, about his family’s journey with myotonic dystrophy, which will be released July 19 as part of his upcoming album “Modern Happiness”, due for release in October. MDF CEO Molly White also provided an overview of myotonic dystrophy and MDF’s current initiatives focused on improving quality of life for people living with DM, and accelerating the search for therapies.

Tsion Bensusan worked with his team at Sony Hall to put together signature cocktails, a premium tequila bar in Sony Hall’s Speakeasy for VIP patrons, and amazing food. He also brought in DJ Questlove, who closed out the night with an hour and a half of spinning that had literally everyone in the room on their feet and on the dance floor.

Thanks to Eric, Tsion, the generous attendees who purchased VIP tickets and tables, and the raffle, the event not only brought significant additional awareness to myotonic dystrophy in NYC but also raised $55,000, well over the event goal.

MDF is truly grateful to Tsion, his partner Joanne Assor, Eric Hutchinson, the evening’s outstanding talent and everyone who helped make our first #DGT4MDF such a huge success. Take a look at the photo album on the MDF Facebook page, and keep an eye out for the next #DGT4MDF. You won’t want to miss it! 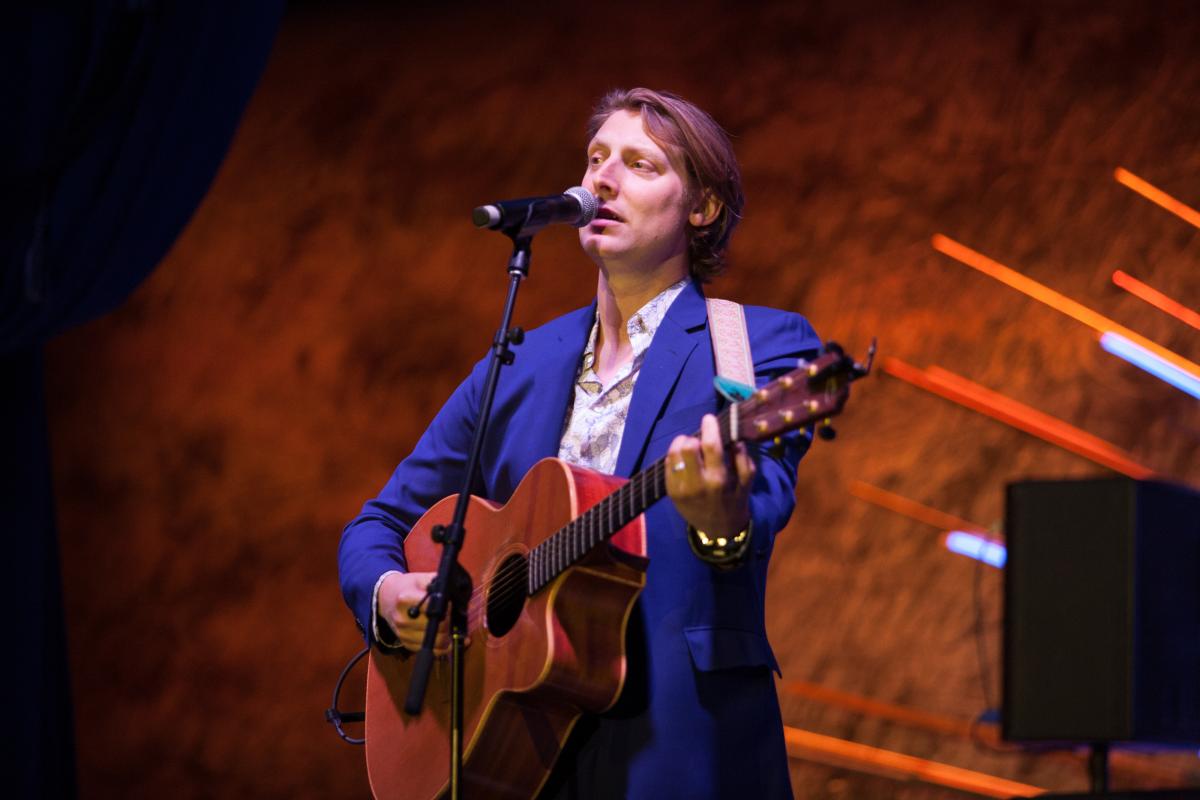 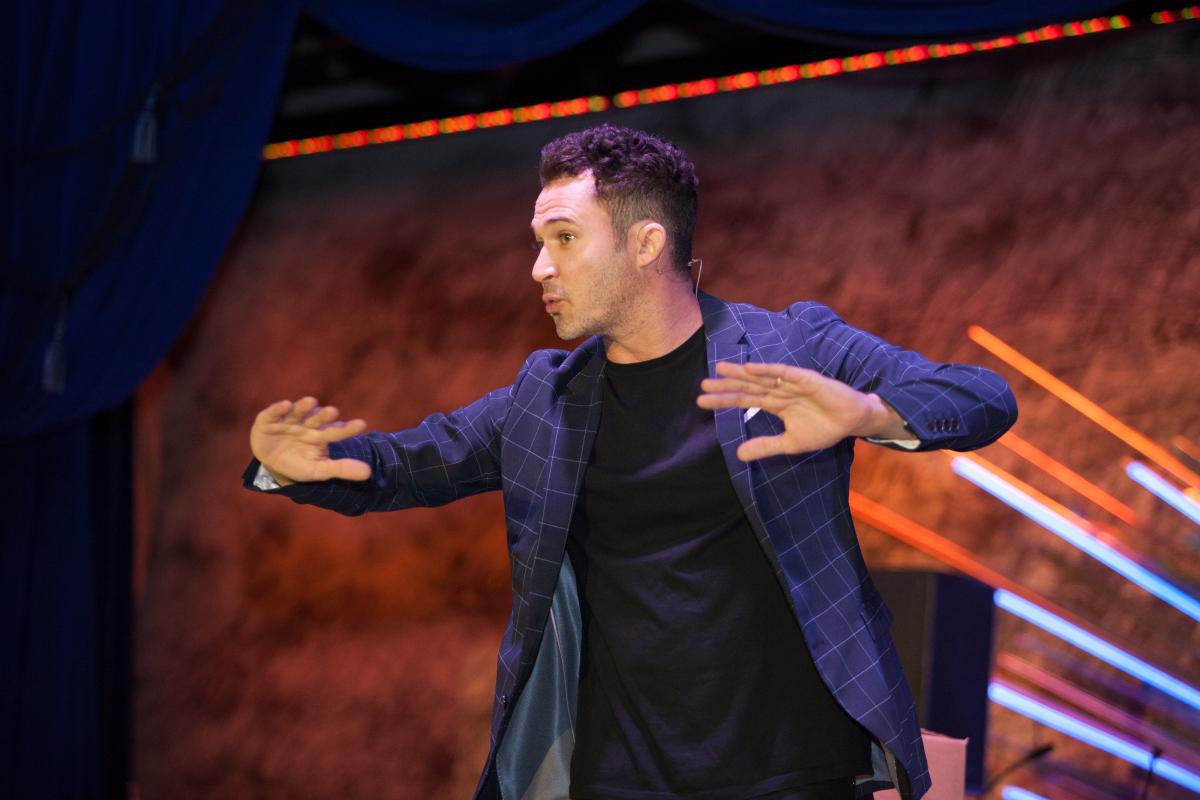 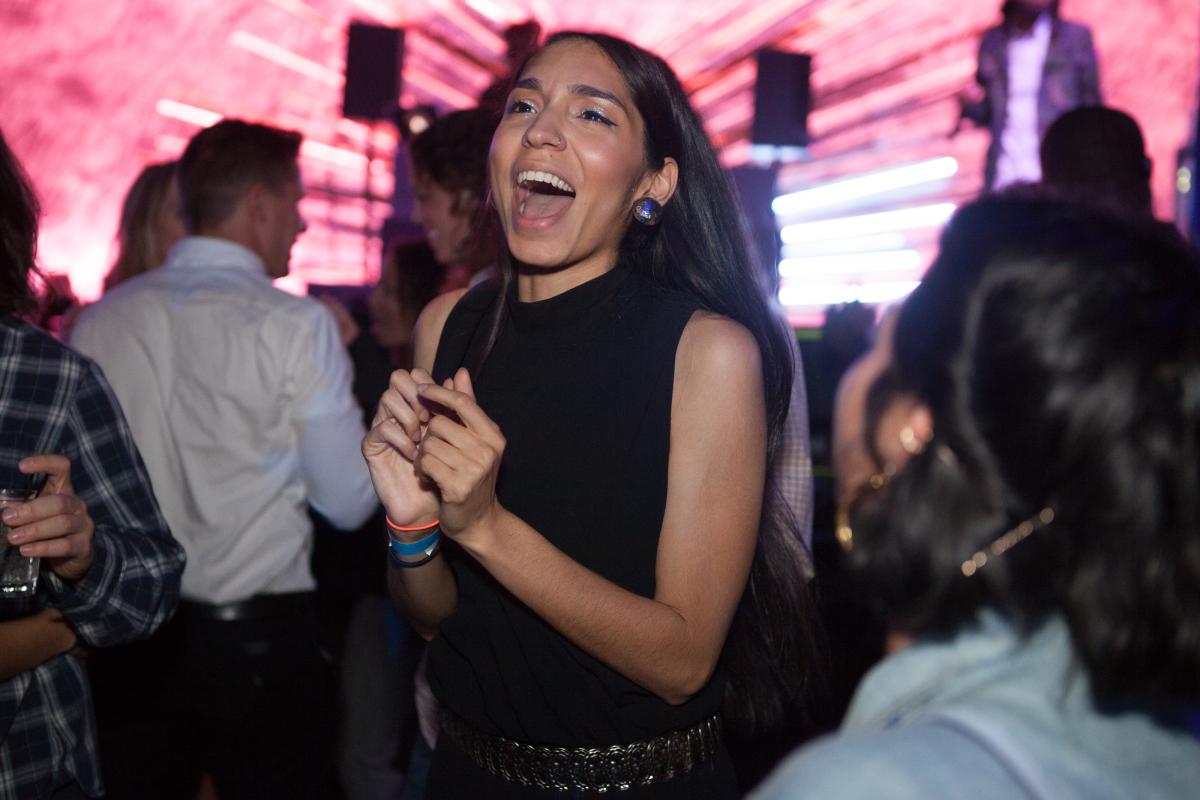 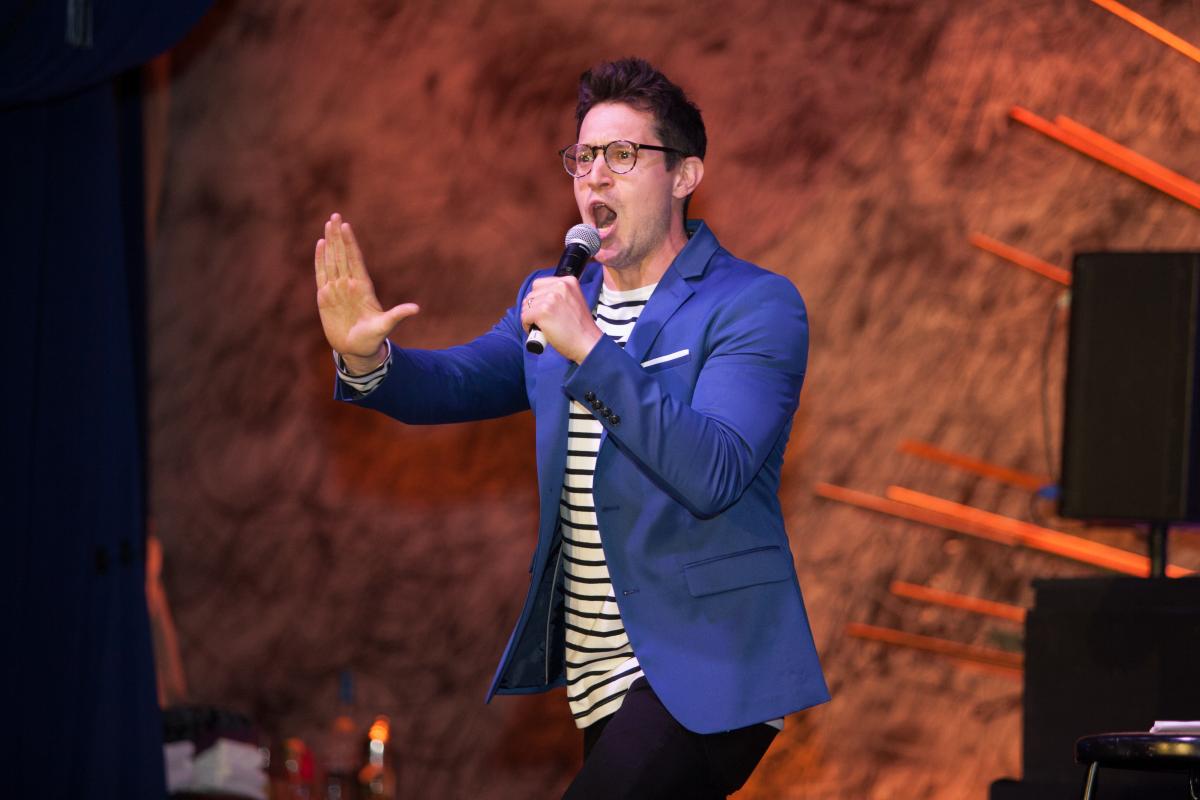 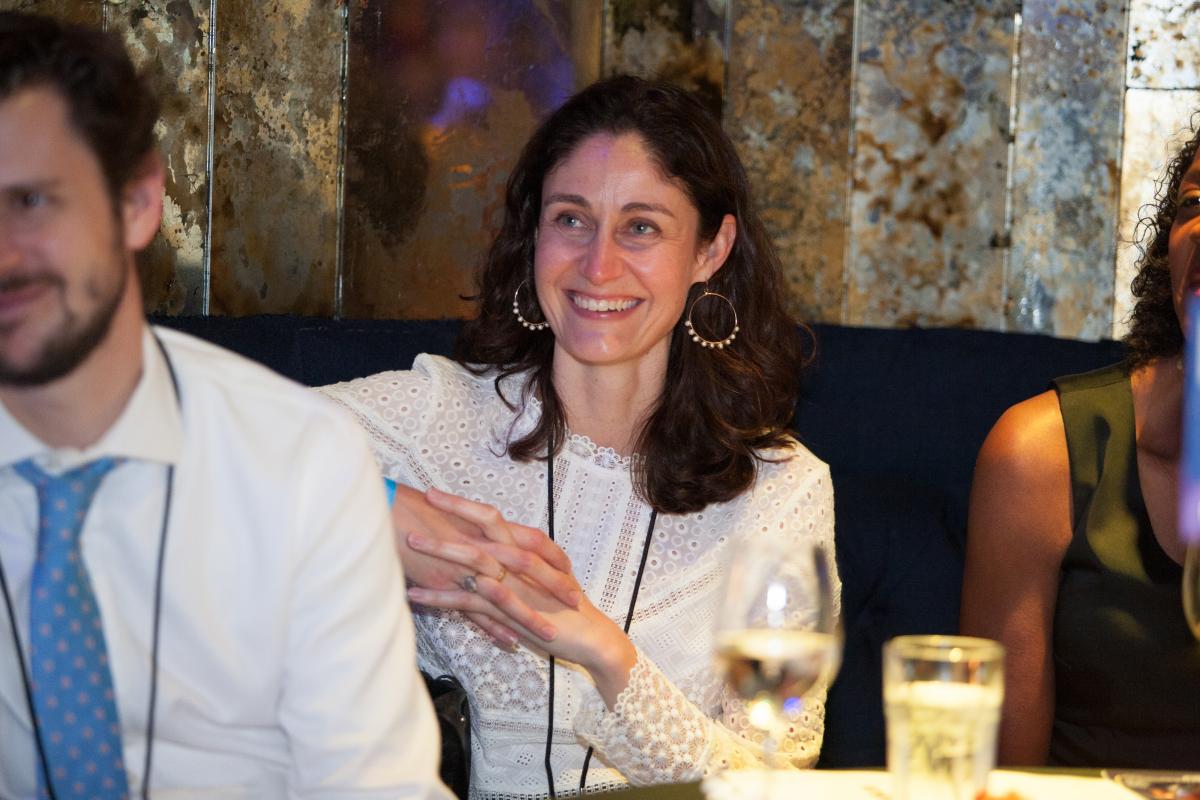 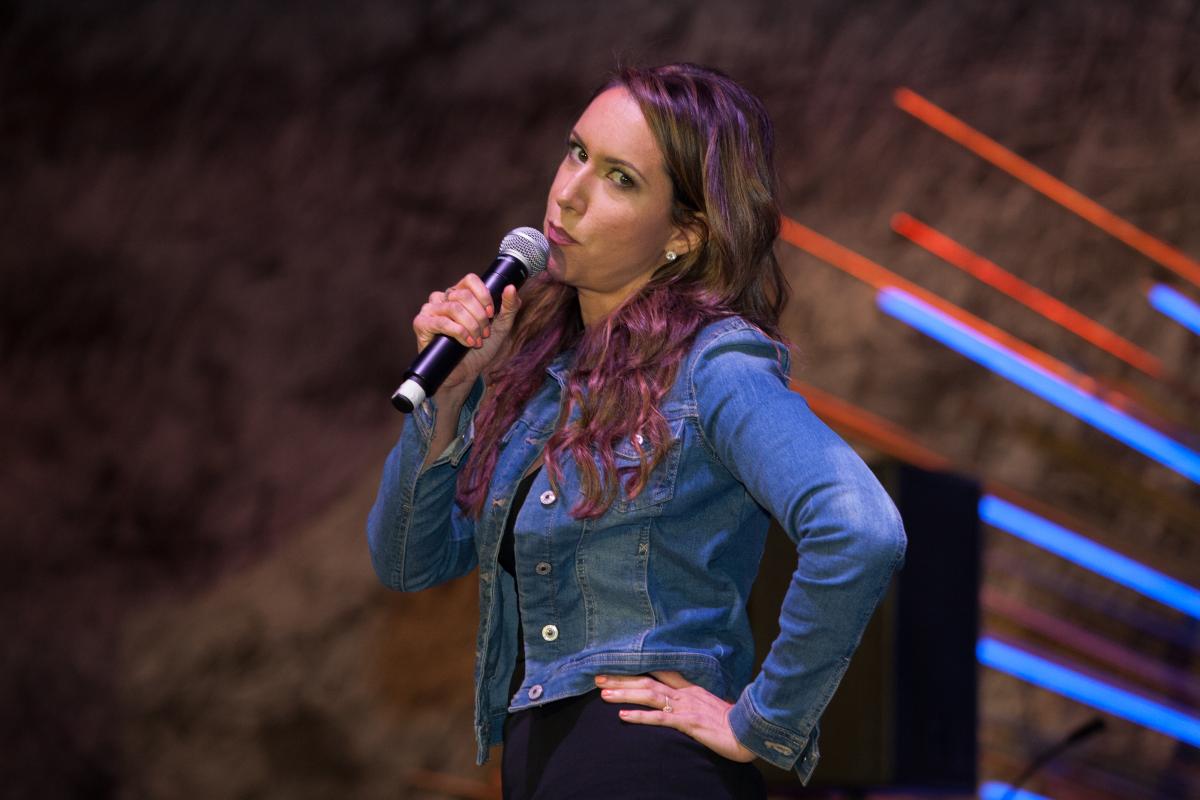 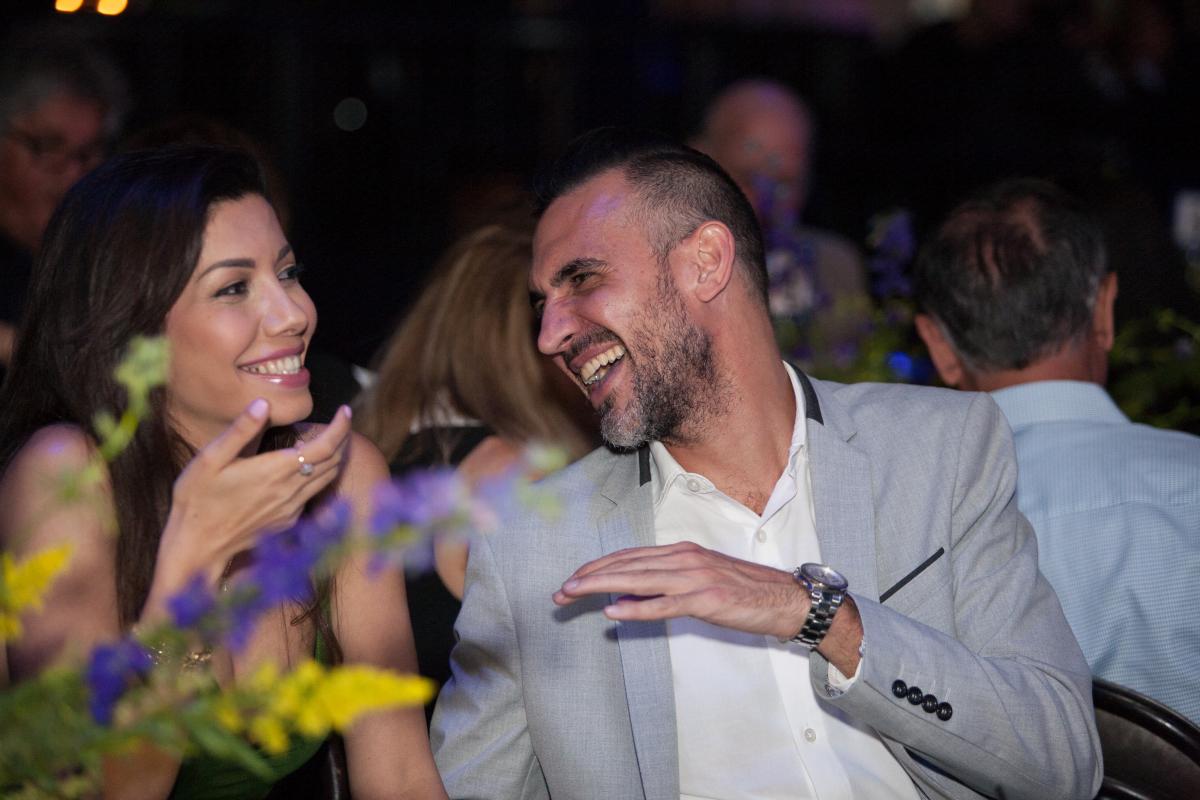 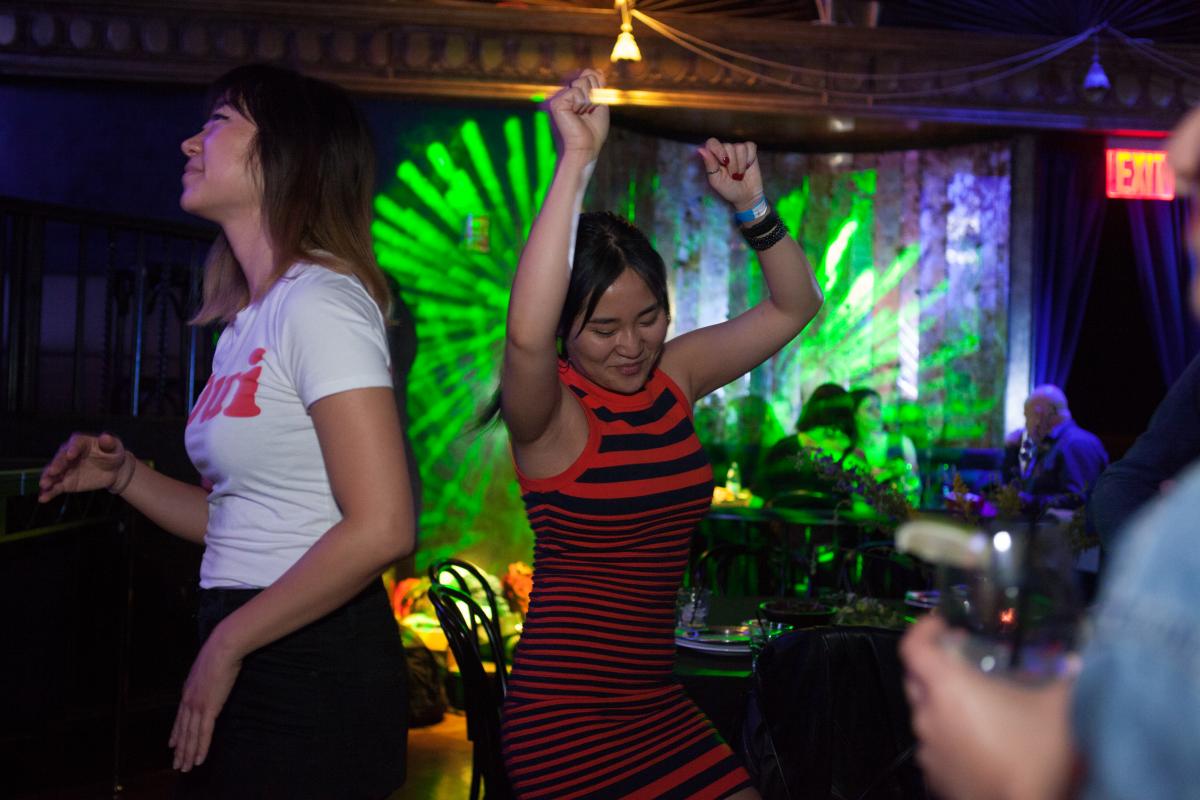 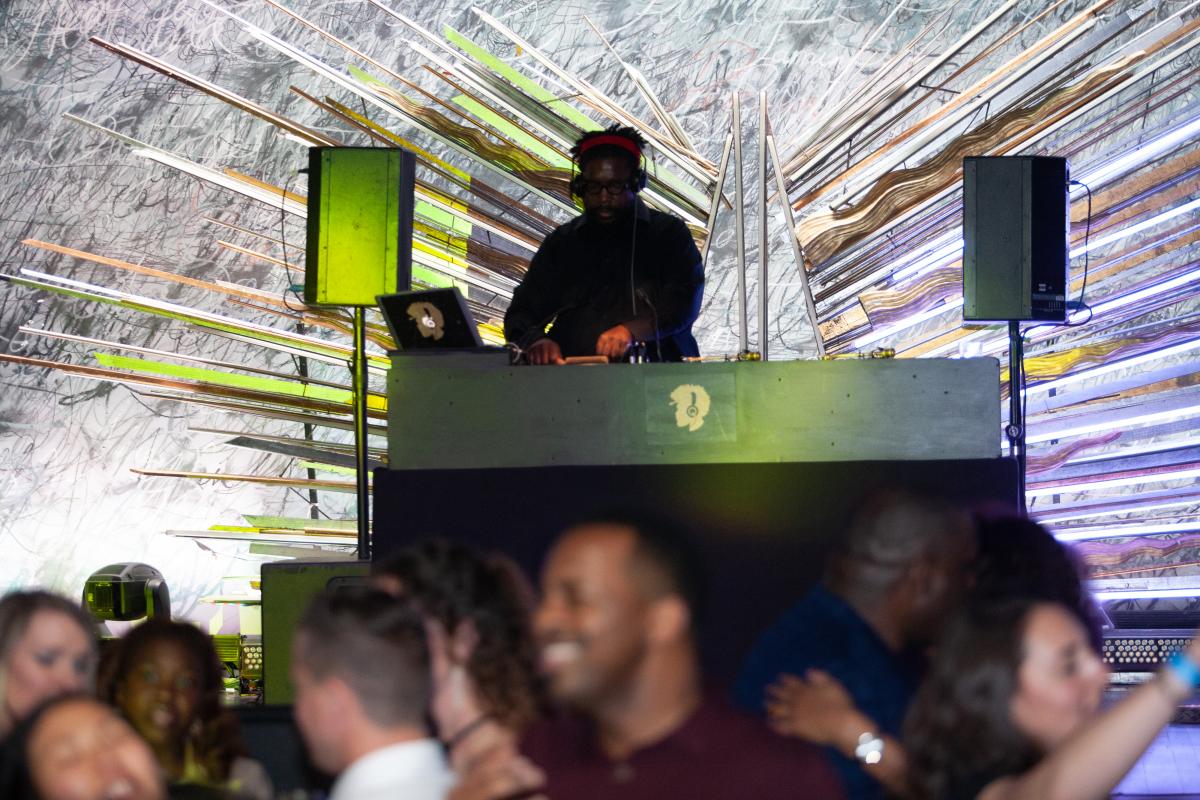 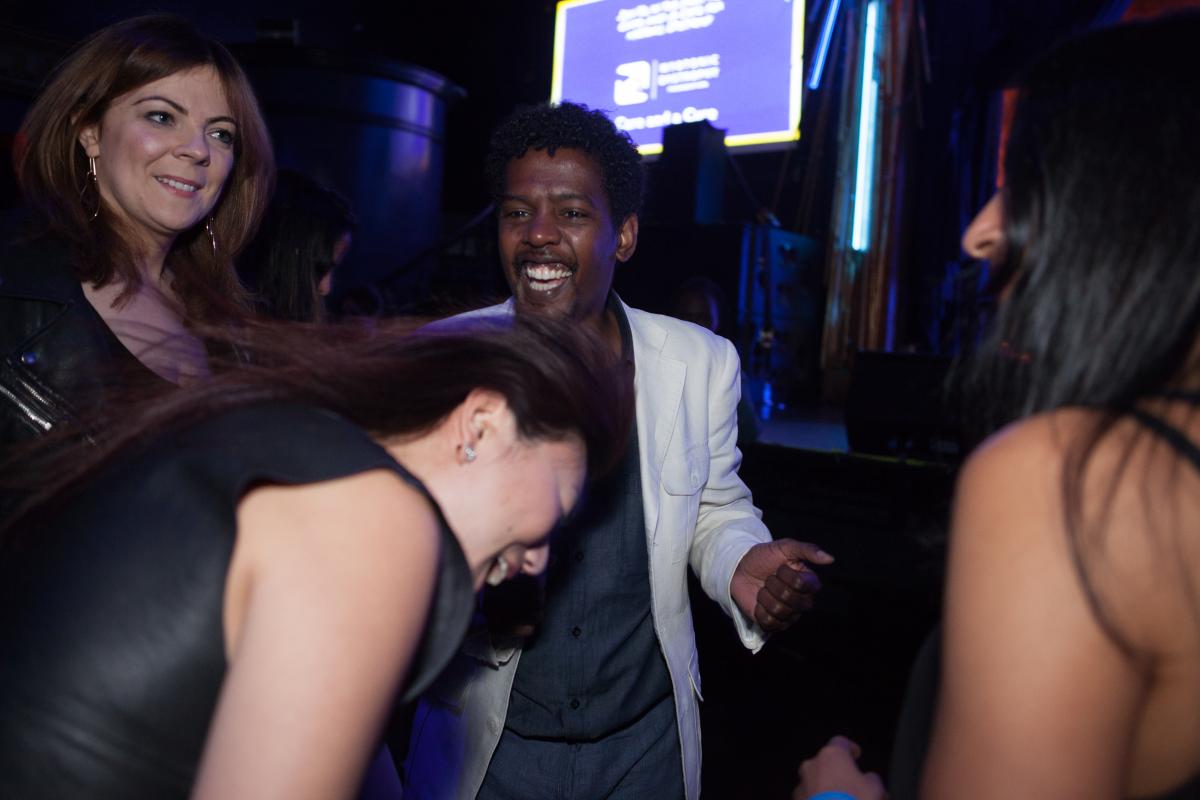 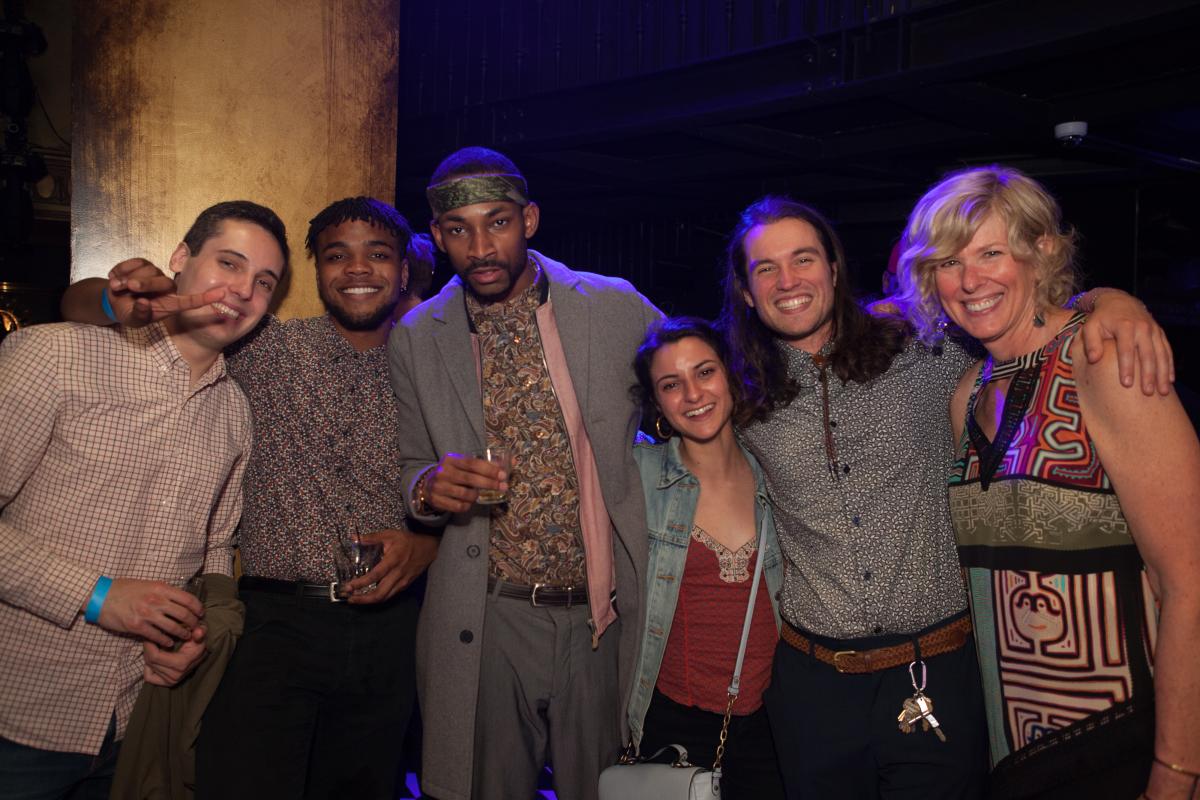 See all the photos on the Myotonic Facebook page.