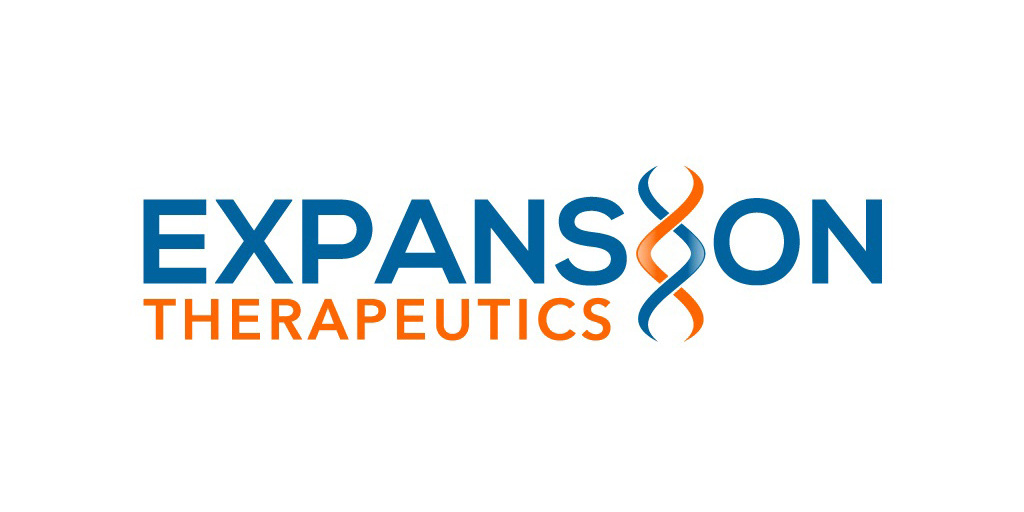 Each month biotechnology, pharmaceutical and academic partners, large and small, working on treatments and a cure for myotonic dystrophy will sit down with our community to share their progress and answer your questions. Click here to learn more about Expansion Therapeutics.

Click here to find all our upcoming Meet the DM Drug Developers dates!

Dr. Skerlj has 30 years of pharmaceutical experience in the discovery and development of small molecule drugs to treat cancer, infection, immune mediated and rare diseases. He is an accomplished “drug hunter’ with two marketed drugs and multiple drugs in clinical development. These include Invanz®, an anti-infective approved in 2001 and Mozobil®, a stem cell mobilizer approved in 2008. He is currently the CEO of Expansion Therapeutics, a company developing transformative small molecule medicines for RNA-mediated diseases.

Previously he was the CSO and founder of X4 Pharmaceuticals, responsible for the development of Mavorixafor which is in Phase 3 studies for WHIM syndrome as well as earlier studies for Waldenstrom’s Macroglobulinemia. Prior to that he was the SVP of Drug Discovery and Development at Lysosomal Therapeutics where he invented and developed LTI-291 for GBA Parkinson’s disease currently entering Phase 2 development. Earlier he was the interim Head of Small Molecule Discovery at Genzyme and VP of Medicinal Chemistry where his group was responsible for identifying Venglustat which is in numerous late-stage clinical trials. Prior to joining Genzyme, Dr. Skerlj was part of the executive team at AnorMED, a publicly traded company acquired by Genzyme for $580M in 2006.

He started his career with research positions at Merck and Johnson Matthey. Dr. Skerlj is the inventor of 52 patents, including those covering Invanz, Mozobil, Mavorixafor, Venglustat and LTI-291 and is author on 70 scientific publications. He is a member of the SAB of Vasomune Therapeutics, Kera Therapeutics and Sperogenix Therapeutics. Dr. Skerlj earned his PhD in synthetic organic chemistry at the University of British Columbia and completed post-doctoral fellowships at the University of Oxford and at Ohio State University.

Matthew Disney and is a native of Baltimore, Maryland. He received his early schooling in the Baltimore Catholic School System, his B.S. from the University of Maryland, and his Ph.D. from the University of Rochester in Physical Chemistry. As a graduate student under the guidance of Professor Douglas H. Turner, he studied RNA catalysis and developed approaches to determine RNA secondary structure in cells by using a combination of experiment and prediction. Matt completed postdoctoral training at the Massachusetts Institute of Technology and the Swiss Federal Institute of Technology (ETH; Zürich, Switzerland) in Professor Peter H. Seeberger’s lab and helped develop the glycan microarray technology.

Matt is currently a Professor in the Department of Chemistry at Scripps Research. His laboratory has pioneered the area of small molecule targeting of RNA. A central feature of the lab has been to address fundamental questions how of molecular recognition occurs between RNA folds and small molecules and to apply this knowledge to address questions of biomedical importance. Applications have included development of sequence-based design of small molecules, on-site drug synthesis in diseased cells, understanding the biology of coding and non-coding RNAs, and work on interfacing RNAs with quality control machinery that has included monomeric degraders and chimeric degrading compounds. The lab’s research has garnered various awards including the Sackler Prize in the Physical Sciences, Barry Cohen Award in Medicinal Chemistry, NIH Director’s Pioneer Award, the Tetrahedron Young Investigator Award, the Eli Lily Award in Biological Chemistry, the David W. Robertson Award in Medicinal Chemistry.

MDF is proud to introduce our new Program Director, Mike Knaapen! For the last five years, Mike has directed support, education, and outreach programs for people living with rare disease.

We are proud to announce Kamyra Simone Edokpolor as one of MDF UK’s 2021 Research Fellowship Recipients! Edokpolor's project is titled “MBNL2 Dependent Dysregulation of GABAARs: Implications for CNS Symptoms in Myotonic Dystrophy Type 1”.

If you are living with DM1 or DM2, or are the caregiver of an adult or child with the disease, we invite you to join us for a group conversation to help shape the future of MDF. The conversations will run for 60 - 90 minutes and space is limited.

MDF wishes Clare May and her family all the best after 14 years as a phenomenal support group facilitator! She not only provided her home as the meeting site, but dedicated herself to growing the group further through the local clinic and by word of mouth.